ROP is a not-for-profit organization established in the year 1988 with a sole mission to uplift and empower the weaker section of the society to bring about sustainable and positive development in their community. The organization is “cause universal” and promotes and supports all social development causes that position it uniquely to address a wide range of issues across the social spectrum. ROP envisages creating a society committed to transforming lives and communities. 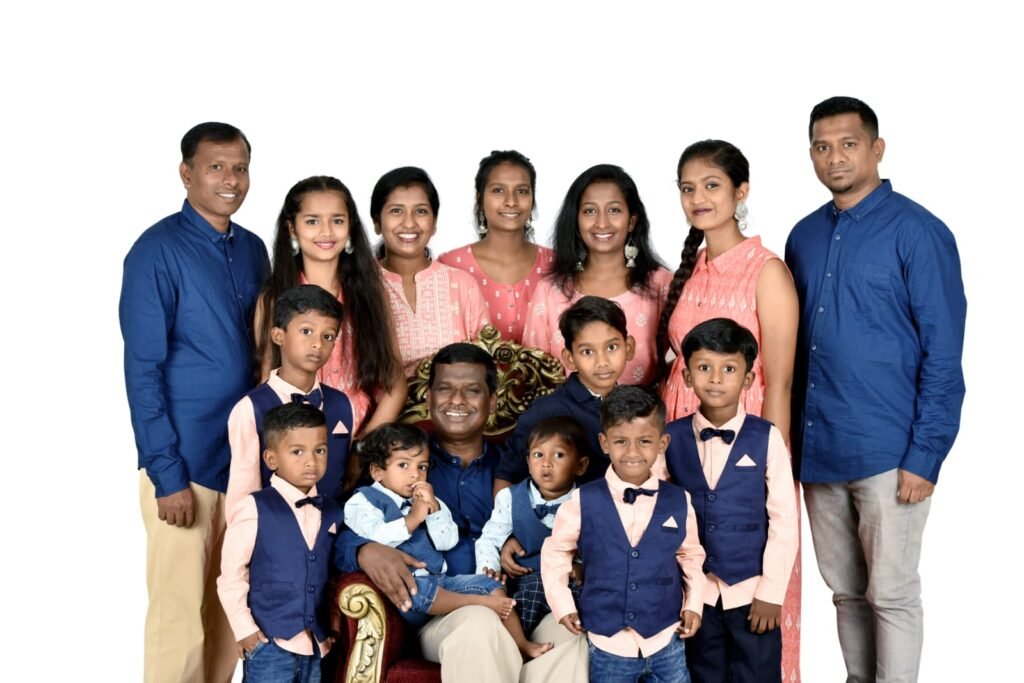 Mark Jayakumar’s life began with misery; he was rejected and abandoned by his parents when he was just 3 days old, left in a hospital in the rural part of the Kolar District (about 80 kilometers from Bangalore) in Karnataka, South India.

He was adopted and raised by Canadian Missionaries (WMC-World Missions to Children). At the age of 15, Mark’s adoptive parents narrated to him the true story of where he was and how he had come to them. Heartbroken, he thought, this situation should not happen to anyone. He made up his mind to take up the challenge to adopt and care for the young ones as they should not be left out in this world as orphans. After his schooling, he studied for his B.Th. (Bachelor of Theology) in Haryana North India. It is here that he had a calling to move to Bangalore, Karnataka to start his ministry serving the needy.

Rays of Peace Ministries was started in the year 1988 with an orphanage in his rented house with 2 kids. Today Rays of Peace has Orphanages in North & South India caring for over 150 Children. Amongst other programs, the organization has residential care for girls rescued from abuse and trafficking, a tailoring center that empowers women to learn important income generation skills to support a better lifestyle, and various community development projects to uplift the downtrodden and vulnerable.

Today  Mark is blessed with 5 daughters Jennifer, Jessica, Jannet, Joyce, Judy Elizabeth & a son Caleb and 2 son-in-law’s Jason & Steven. With a dedicated team implementing programs, the organization has witnessed progressive outcomes that are changing lives for the good.

Support a child by providing shelter, food or education

Scroll Up Scroll Up